In the Han nationality folk custom belief, the ninth day of spring festival for the Jade Emperor Christmas, commonly known as "jade", the rumors of the heaven and earth deities. In this day to be a grand celebration.

The Jade Emperor will come down in the lower bound of the twelfth lunar month 25, patrol inspection at parties. According to China Customs of all creatures of good and evil and evil. The jade in the afternoon to return the birthday day Ting luan. When is the Taoist temple was held to celebrate the fasting. The Jade Emperor's birthday, people will held ceremonies to celebrate the table, from midnight until four in the morning, can hear a non-stop sound of firecrackers. 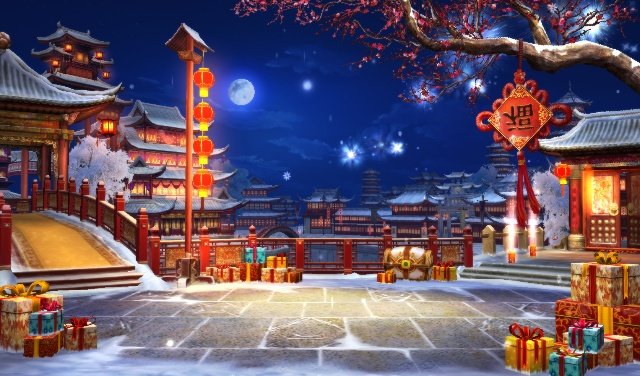 From now on，Yingpai group hope you will have beautiful smile and spirit in 2016 year. 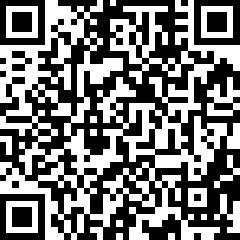